About John Coughlin
for County Attorney

8 years as Chairman of the NHHRC

John grew up in Nashua with his 5 brothers and sisters.

His Dad was a US Navy Commander who when he retired became the first Business Administrator for the Nashua Public Schools.  His Mom was a registered nurse.  He attended local public schools and graduated from Nashua High School and the University of New Hampshire where he met his wife, Pamela who was from Portsmouth. They married in 1975 and John attended Law School in Florida.

After Law School, John joined the United States Marine Corps in 1980 and served as Captain and JAG stationed at Camp Pendelton, California.

After his active duty tour, John and Pam returned to New Hampshire where John practiced law in the Nashua area for many years.

In 2002, John was elected as the Hillsborough County Attorney and served in that position until he was deployed to Iraq with the 197th Field Artillery Brigade.

As a Major, he volunteered to work with III Corps Artillery in Baghdad and served as a legal advisor to the security cell on issues involving the Iraqi Civil Defense Corps which later became the Iraq National Guard.  He also served as a recorder and legal advisor to the Combined Review and Release Board involving detainees and was the Article 32 Hearings Officer in one of the Abu Ghraib prison cases.

In November, 2004 and while in Iraq, he was nominated for a judicial appointment as Presiding Justice to the Derry District Court by Governor Craig Benson, was confirmed and served as a Judge until his retirement in November, 2018. He continued to serve as a Senior Justice from November, 2018 until January, 2020.

In January, 2007, John volunteered and returned to Iraq for another year.  He was assigned to the Multi National Security Transition Command-Iraq in Baghdad and Lieutenant Colonel Coughlin served as the Liaison to the General Counsel’s Office for the Iraq Ministry of Defense.

He assisted the Iraqi’s in building and equipping trial courts and an appeals court.  Lieutenant Colonel Coughlin also worked to select and train legal advisors and judges for the new Iraq military justice system. In October, 2010, Lieutenant Colonel Coughlin volunteered to return to Iraq and was attached to the US Army 4th Infantry Division at Contingency Operation Base Speicher outside of Tikrit, Iraq. He served as the Chief Administrative Law Officer for all administrative actions in the area North of Baghdad, Iraq. In 2005, the New Hampshire Bar Association awarded him the Distinguished Service Award.

In May of 2009, Lieutenant Colonel Coughlin received the 2009 Daniel Webster International Lawyer of the Year Award from the New Hampshire Bar Association for his work with the Iraqi government assisting in the establishment of a military justice system. 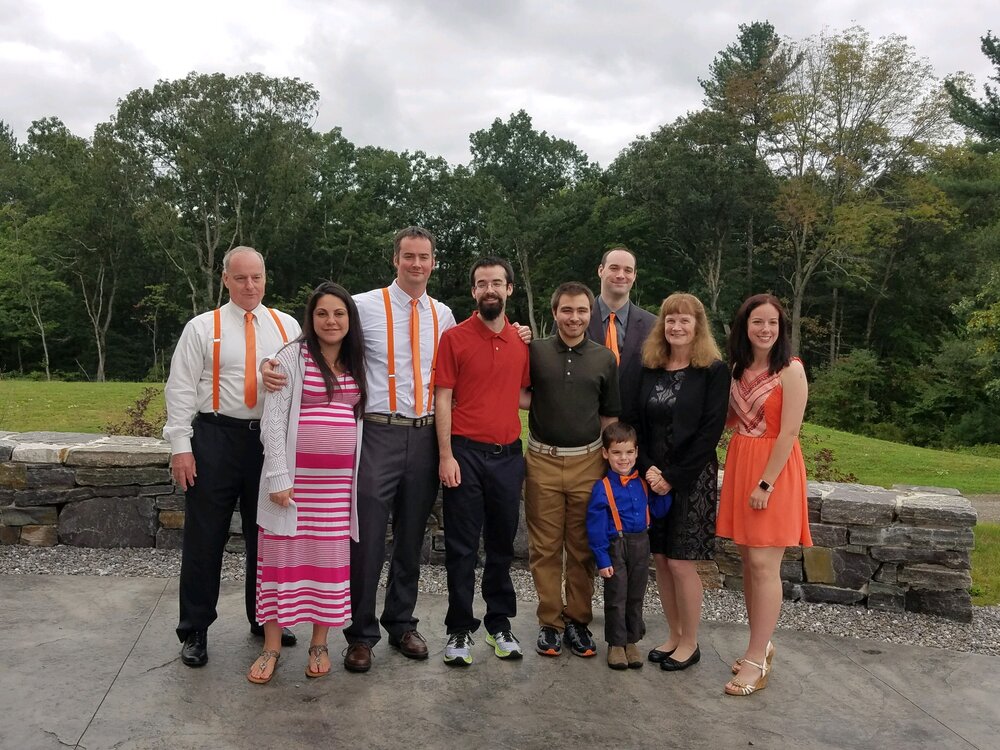 John lives in Amherst, New Hampshire with Pam and they have 4 children.

Campaign Mentions In the News

John J. Coughlin is the current NH Hillsborough County Attorney, after being elected in November, 2020.